#THISBOOK ~ The Books That Changed My Life


If you love to read, chances are, you'll have come across a book that provokes you, makes you think, makes you happy, angry, sad, elicits your sympathy... A book that has marked your life in one way or another. This is what #THISBOOK celebrates, as well as the achievement of women in fiction writing.

#THISBOOK is a conversation on Twitter and, as I wanted to take part in it, I sat here trying to think of what book written by a woman changed my life. I managed to narrow it down to two. I know, I know... It's meant to be only one but, like any woman, I'm a complicated and multifaceted nutcase. This is what you get with creative people, untamed vision and an unwillingness to conform at times!! 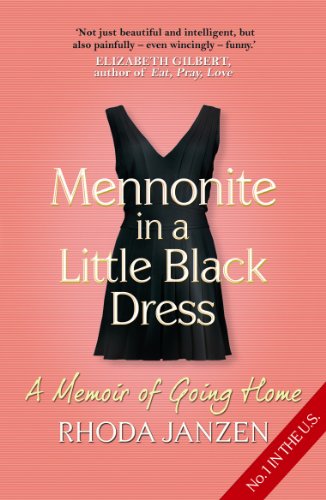 My first choice follows the rule to the letter. I had to pick Mennonite in a Little Black Dress by Rhoda Janzen. While my review of it wasn't favourable, read it in full here, this book not only changed the my perception of love and what we put ourselves through because of pride, but it also helped my writing. Janzen is a well-educated woman, an academic, who endures a form of domestic abuse for years and is then dumped on the mot unceremonious of fashions. After which, she embarks on a voyage of self-discovery when she has no choice but to return to her Mennonite roots.This is an incredibly infuriating story of love and loss, but it's told with such flair and humour, that you have to laugh in the face of disgrace. Moving, heart breaking, thought provoking and beautifully written, it's a little piece of writing genius. And a heck of revenge!!

Moving on... My second choice breaks all the rules (sorry!), it's not written by a woman and it tailgates the one above, but it has made me think of society as a whole; the way we function and what we consider important. Under such heavy subject, it might come as a surprise to you that this book is considered a children's book - The Little Prince by Saint-Exupéry. You can read my full review of it here. Now, this is not just a very thought-provoking book, if you know how to read in between the lines, but also a piece of pure writing genius as it's written in two layers. The first one is child friendly and you could read it as a bedtime adventure to your children. The second, in between the lines, slaps you in the face as an adult. The best way I can explain it is the way I wrote about it on a stylistic essay for Uni: 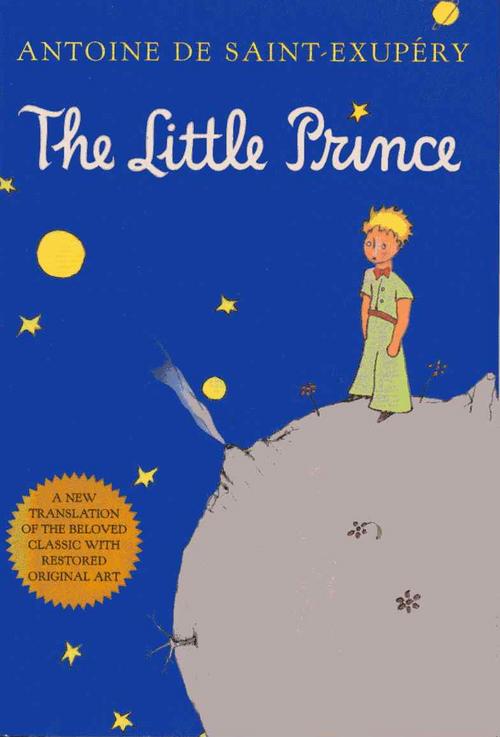 "There is no questioning that this literature classic by Antoine De Saint-Exupéry is beyond rich in stylistic features. The writer is a master at manipulating the cognitive processes of both his implied and his real readers.  But besides it all, The Little Prince stands not only as a challenging and defiant message to society, but it does so even in the way in which it is written by breaking all the modes:  it is a fairytale that reads like an autobiography; a children’s book actually written for adults. And by doing so Antoine De Saint-Exupéry has used pen and paper as the most powerful weapons in the ultimate act of rebellion – speaking his mind with the honesty of a child."

So there you are, these are the two books (one following the rule and one not) that changed my life. What is yours? Tell us all about it commenting below.

If you are on Twitter, you can also join the conversation by using the hashtag #THISBOOK.